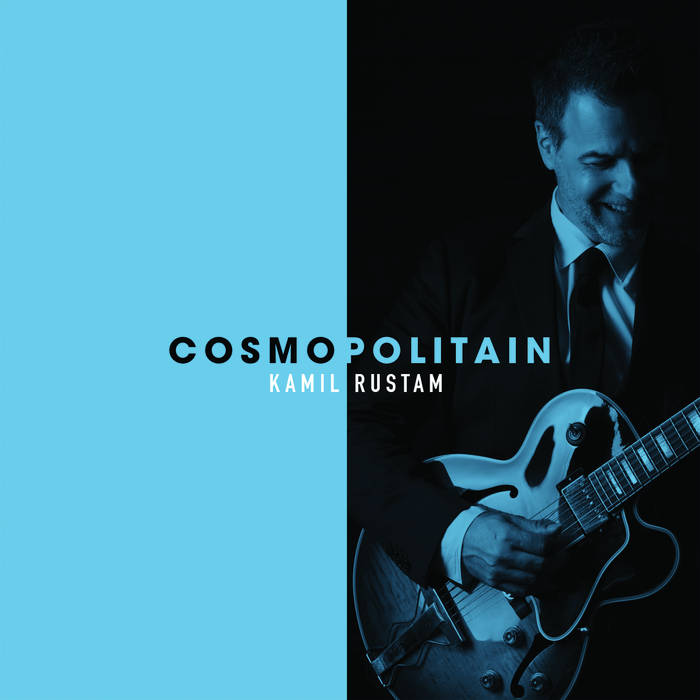 deidralt Kamil you are amazingly talent. I Love Love Love Cosmopolitan. Can’t wait to hear what’s next, but until then I’m gonna put this on my list of favorites.

All music written and arranged by Arnaud Dunoyer & Kamil Rustam for Can U Feel it Records & Publishing except Tempted**.
All track engineered and mixed by Chris Reynolds
at Sunset Sound ,CA between Oct 2016 and August 2017
*Sand Dunes mixed by Kamil Rustam

Kamil Rustam is a french guitarist, composer, and producer who was awarded “Producer of the Year” at the prestigious “Les Victoires de la Musique“ in 1985 he was nominated In 1986 and 1987, as "Best Studio Musician" by the same “Les Victoires de la Musique” He moved to Los Angeles in 1996, where he has been busy working with the biggest names in the American music industry. ... more

Bandcamp Daily  your guide to the world of Bandcamp